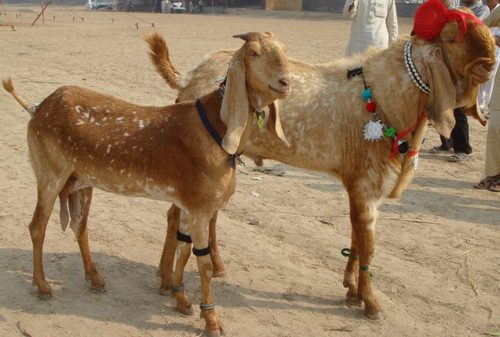 Breed: Beetal goats are likely named for the city of Batala, India, around where purebred animals are still found. They can be known by other names relating to their geographical location, for example, Desi, Amritari, or Lahori.

Origin: Native to the Batala area in the Gurdaspur district of the Punjab region, near the border of India and Pakistan, and distributed throughout the Punjab, in both countries, and into nearby states, such as Haryana, India. 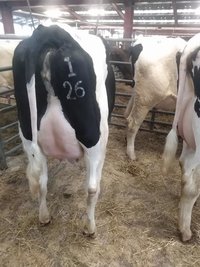 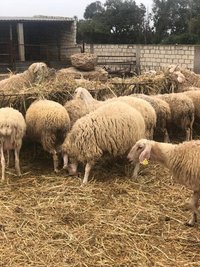